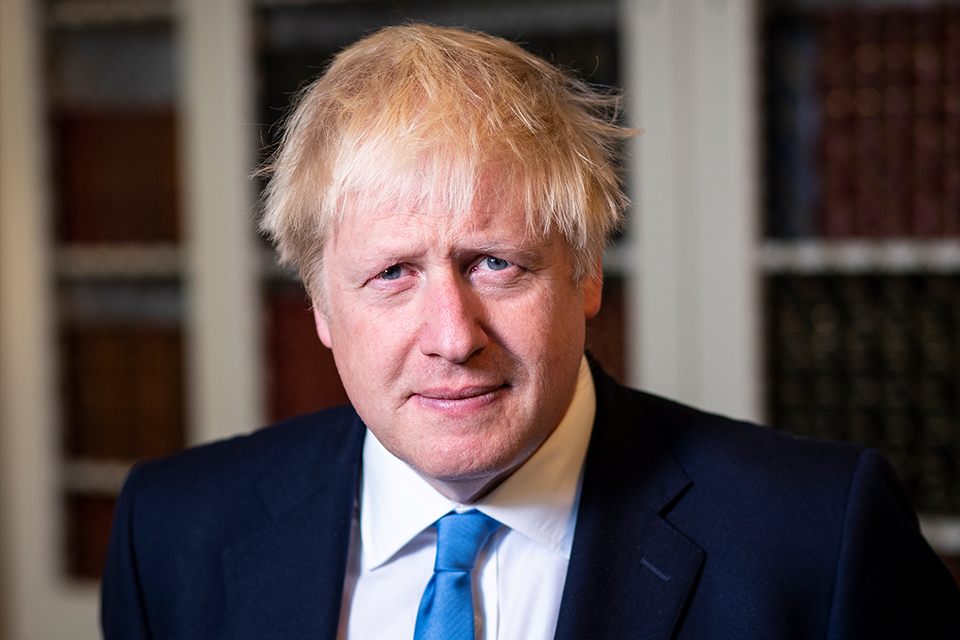 Before heading back to London last week, I warned of the need to guard against false optimism and to not allow ourselves to think that the progress we need would be easy.

And today, having spoken with the Secretary-General, and having met negotiating teams, heads of delegations and others here at COP, it’s clear that after the surge of really positive, game-changing announcements last week on methane, on finance, on forests in particular, we are now firmly in the hard yards, the nuts and bolts of international climate diplomacy.

And the negotiations are getting tough.

And with just a few days remaining, there is still a huge amount to do.

We’ve made a difference, we hope, for our planet and our people.

We’ve moved the ball a long way down the pitch.

But now we’re stuck in a bit of a rolling maul to mix my football and rugby metaphors.

The line is in sight, but if we’re going to get there, we need a determined push to get us there.

We need to be more ambitious with better, more credible plans for implementation.

We have to bridge the gap between where we are and where we need to be if we’re going to cut emissions in half by 2030.

And we need to pull out all the stops if we’re going to do what we came here to do and that’s keep 1.5 alive and make Paris the success the world needs it to be.

Because while that 2016 agreement was a significant moment in the fight against climate change, it was ultimately a pledge of action still to come.

And it is very frustrating to see countries that have spent six years conspicuously patting themselves on the back for signing that promissory note in Paris quietly edging towards default now that vulnerable nations and future generations are demanding payment here in Glasgow.

And there really is no excuse because we know what is at stake here.

We’ve been hearing it all week.

We heard it from the President of Palau, Surangel Whipps Jr, who told me he spent five days travelling seven and a half thousand miles across nine time zones to make sure the voice of his people was heard.

The least we can do is pay attention when he says that if the big economies don’t do more we “might as well bomb” his islands.

We heard it from Simon Kofe, from the government of Tuvalu, who spoke to us not from a podium in a cosy conference room but knee-deep in a steadily rising Pacific Ocean.

And we heard it from Prime Minister Mia Mottley of Barbados who so moved the opening ceremony when she warned that we are digging our own graves and asked when are the leaders finally going to lead.

And if you stood and applauded her, then you cannot now sit on your hands as the world asks you to act.

Because the world knows the mess our planet is in.

The world has heard leaders from every country, every continent stand here and acknowledge the need for action.

And the world will find it absolutely incomprehensible if we fail to deliver that.

The backlash from our people will be immense and it will be long-lasting.

And frankly, we will deserve their criticism and opprobrium.

Because we know what needs to be done.

We agree on what needs to be done.

We just need the courage to get on and do it.

So this is the time for everyone to come together and show the determination needed to power on through the blockages.

To look at the science with dispassionate eyes and think about how we can compromise, how we can be flexible to meet the needs of the planet.

And for world leaders who are back in their capitals to pick up the phone to their teams here and give them the negotiating margin, give them the space they need in which to manoeuvre so we can get this done.

Here in Glasgow, the world is closer than it has ever been to signalling the beginning of the end of anthropogenic climate change.

It’s now within reach, at COP26 in these final days, we just need to reach out together and grasp it.

And so my question for my fellow world leaders this afternoon as we enter the last hours of COP is will you help us do that?

Will you help us grasp that opportunity or will you stand in the way? 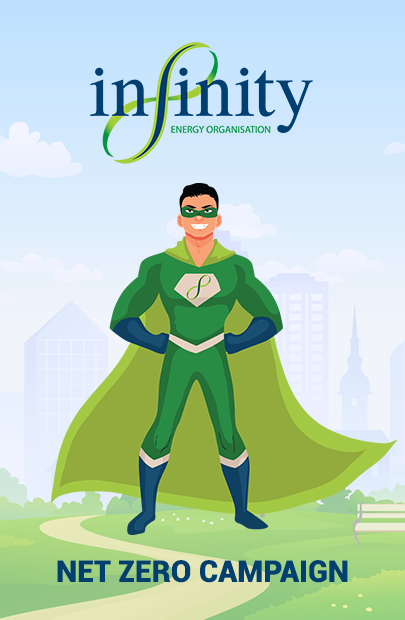 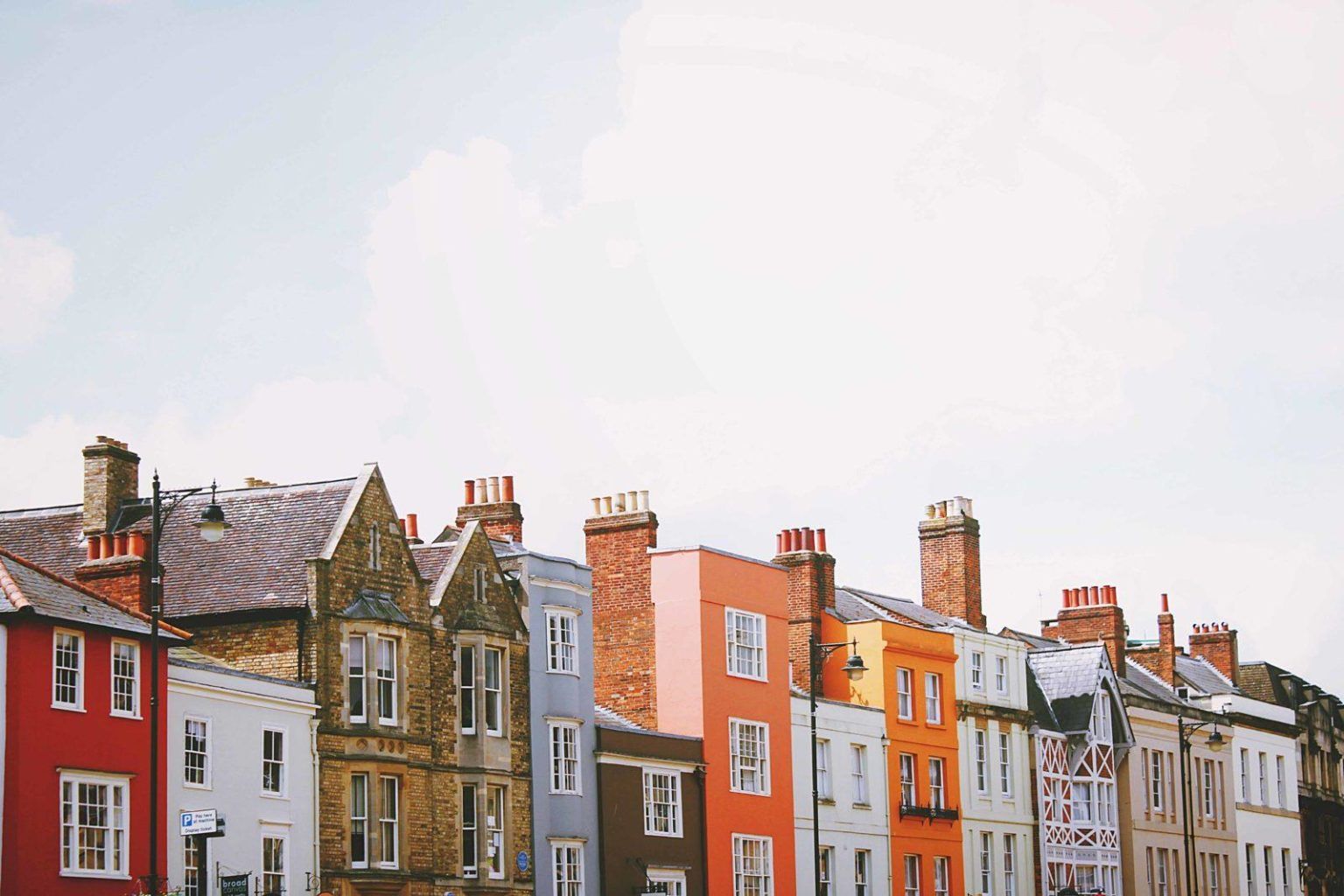 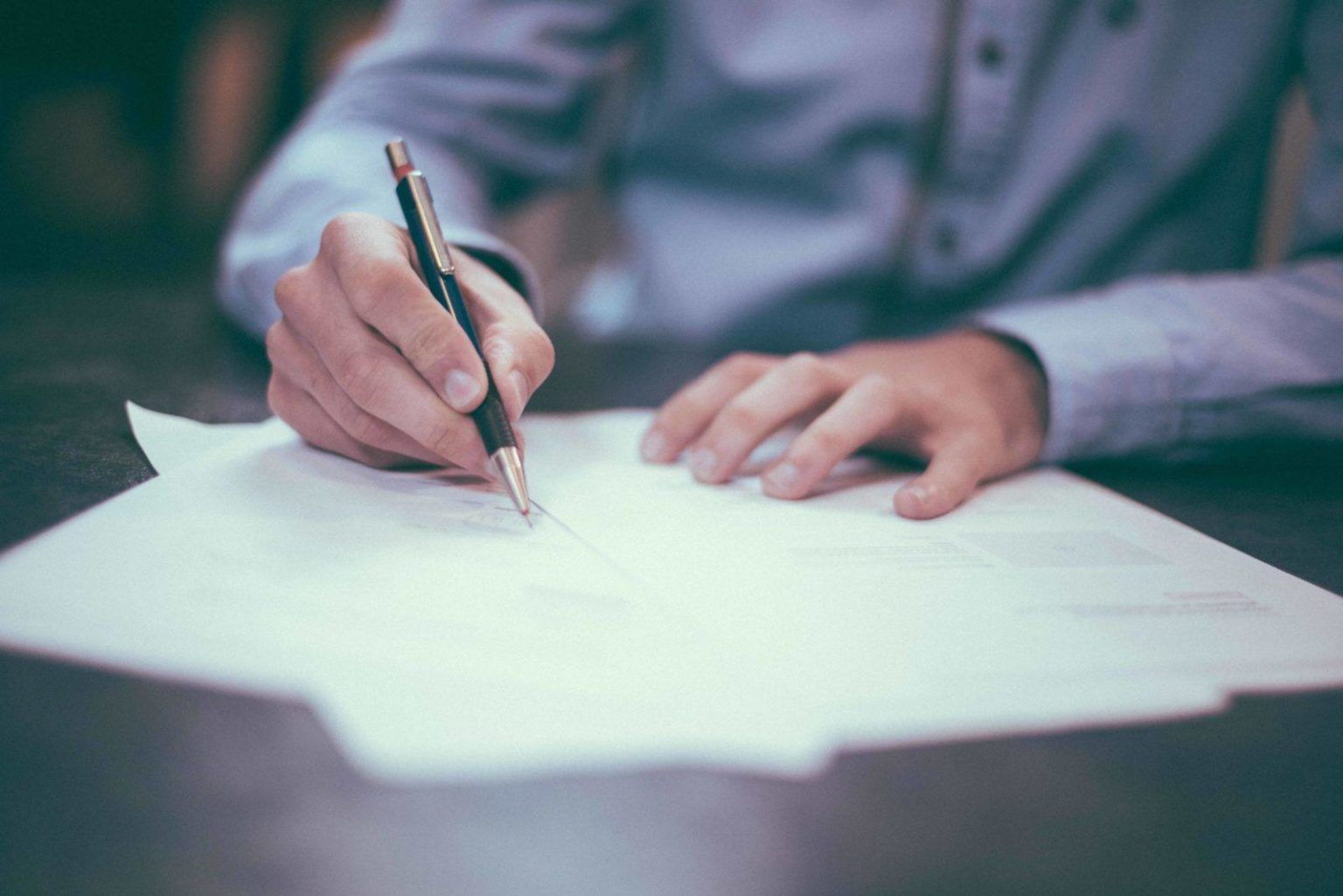 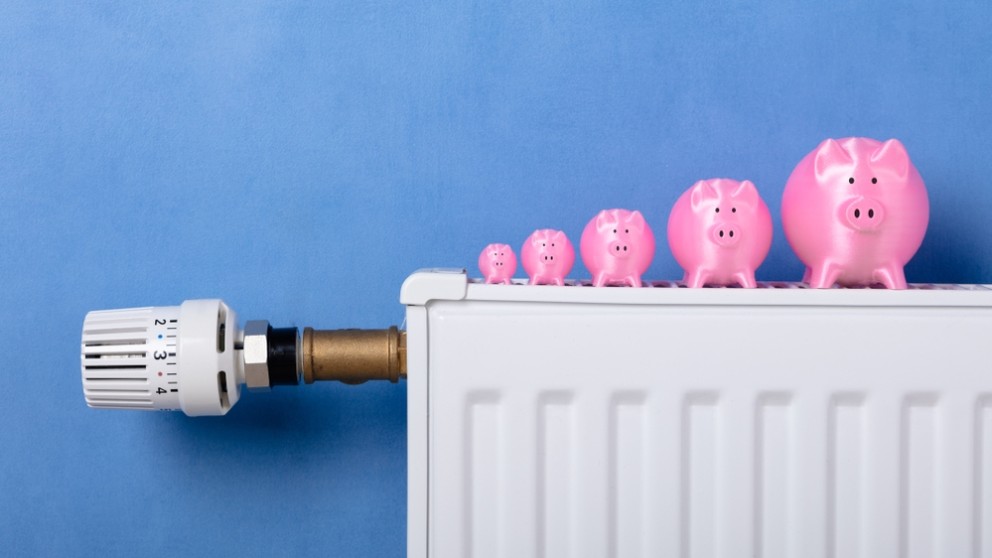 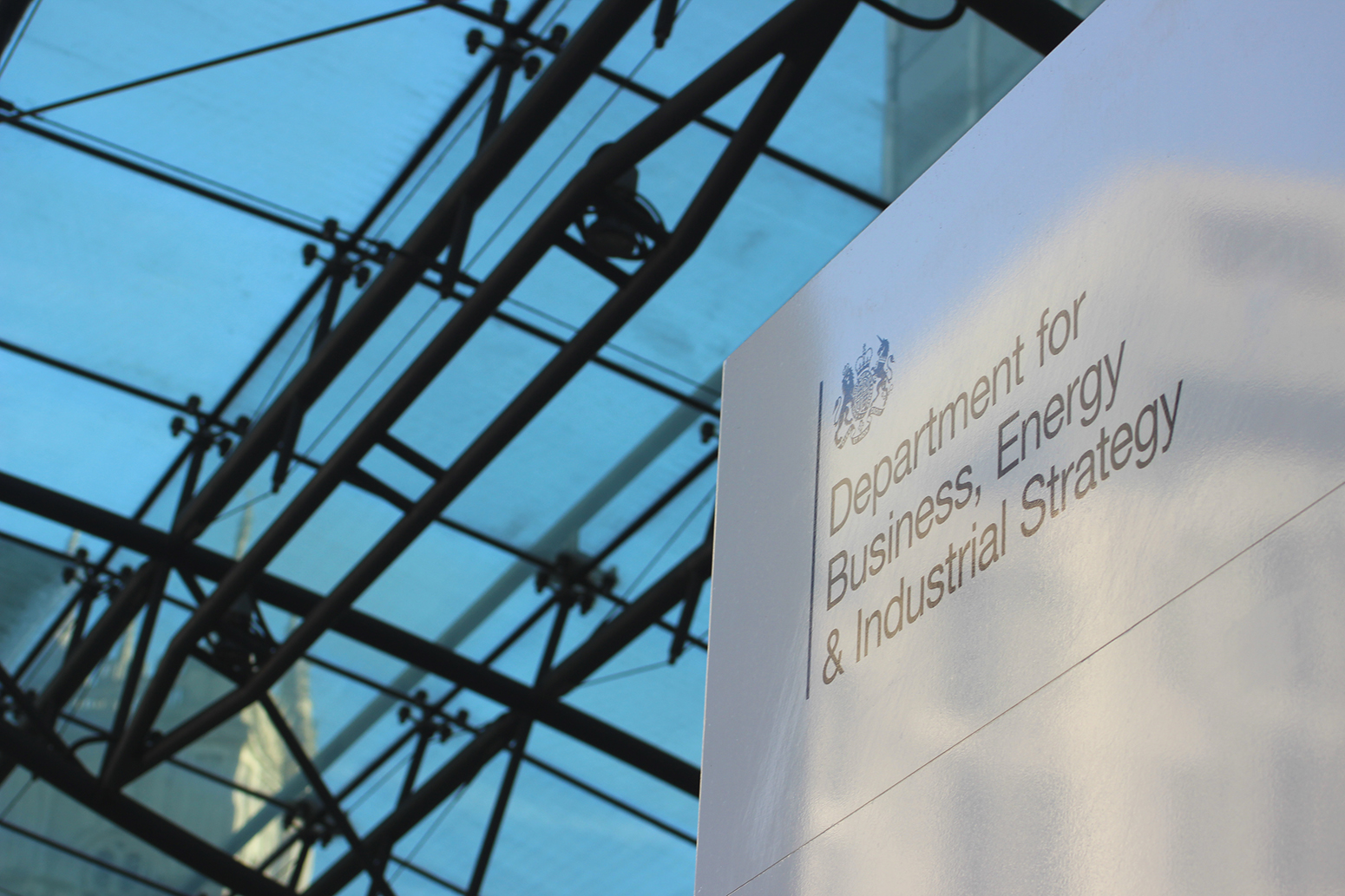 The government’s response to the Energy Company Obligation (ECO4) consultation sets out the policy of the scheme from April 2022 until March 2026. The scheme,

Find out if you could be eligible for money off low carbon heating technologies from 1 April 2022. The government will provide grants to encourage

Each year BEIS publishes updated energy projections (UEPs), analysing and projecting future energy use and greenhouse gas emissions in the UK. These projections allow us to monitor

We are here to help.

Do you want to reduce your carbon emissions and keep your energy bills low? Contact one of our Super Heroes to learn more!

We use cookies on our website to give you the most relevant experience by remembering your preferences and repeat visits. By clicking “Accept All”, you consent to the use of ALL the cookies. However, you may visit "Cookie Settings" to provide a controlled consent.
Cookie SettingsAccept All
Manage consent

This website uses cookies to improve your experience while you navigate through the website. Out of these, the cookies that are categorized as necessary are stored on your browser as they are essential for the working of basic functionalities of the website. We also use third-party cookies that help us analyze and understand how you use this website. These cookies will be stored in your browser only with your consent. You also have the option to opt-out of these cookies. But opting out of some of these cookies may affect your browsing experience.
Necessary Always Enabled
Necessary cookies are absolutely essential for the website to function properly. These cookies ensure basic functionalities and security features of the website, anonymously.
Functional
Functional cookies help to perform certain functionalities like sharing the content of the website on social media platforms, collect feedbacks, and other third-party features.
Performance
Performance cookies are used to understand and analyze the key performance indexes of the website which helps in delivering a better user experience for the visitors.
Analytics
Analytical cookies are used to understand how visitors interact with the website. These cookies help provide information on metrics the number of visitors, bounce rate, traffic source, etc.
Advertisement
Advertisement cookies are used to provide visitors with relevant ads and marketing campaigns. These cookies track visitors across websites and collect information to provide customized ads.
Others
Other uncategorized cookies are those that are being analyzed and have not been classified into a category as yet.
SAVE & ACCEPT